In recent years, China has made headlines with its economic growth and prowess. Before the late 1970s, however, China remained a predominately closed economy ruled by a communist government. China’s emergence as a communist nation took place during the Cold War, with China maintaining an important role in both the U.S. and Soviet Union’s foreign policy. During the Cold War, the global ideological divide between communism and democracy transformed Chinese society, with a lasting legacy that is still being felt in the country – and around the world – today.

As the Cold War began, the U.S. chose to support the Kuomintang (KMT) and General Chiang Kai-shek’s claim to China and drive out the Chinese Communist Party (CCP) led by Mao Zedong. After decades of civil war against the nationalist and democratic KMT, Mao proclaimed the founding of the People’s Republic of China (PRC) on October 1, 1949 while Chiang Kai-shek and his followers fled to Taiwan to establish the Republic of China (ROC). The U.S. continued its support for the KMT following the 1949 Chinese Communist Revolution, and the outbreak of the Korean War in 1950 severed any hopes of U.S. ties with the CCP. Until the 1970’s, the U.S. recognized Taiwan as the only legitimate China, and it was Taiwan that held the Chinese seat in the United Nations. 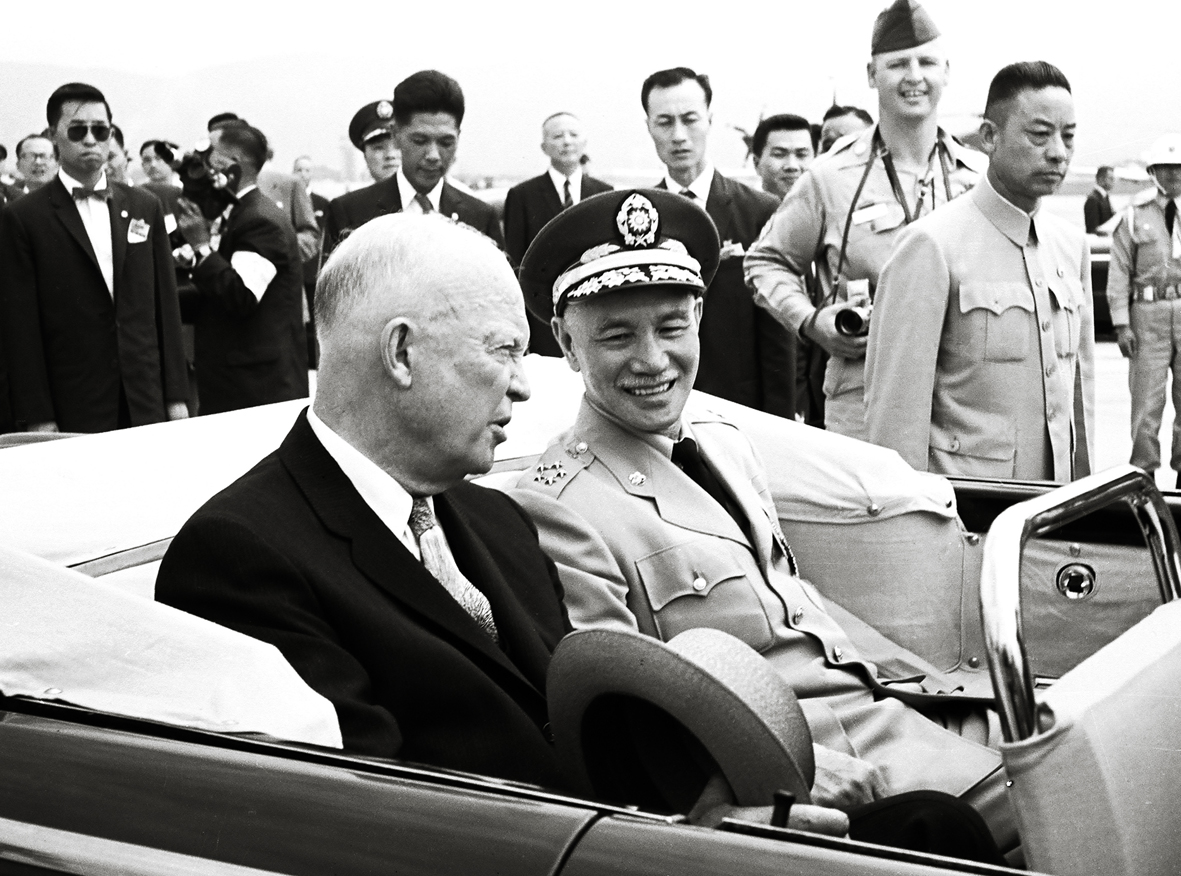 While Taiwan received U.S. support, the PRC sought to create a communist utopia under Mao. In 1958, Mao announced a five-year plan to increase agricultural production and output by collectivizing farms and communities in what became known as the Great Leap Forward. Due to his government’s unrealistic expectations for agricultural output and productivity, the plan resulted in the loss of millions of lives due to starvation and famine, and it was abandoned after three years. Eight years later in 1966, Mao embarked on another plan to revolutionize and unify the country in order to solidify support for the CCP, which began experiencing dissent due to the failure of the Great Leap Forward. The Cultural Revolution, unlike its predecessor, had a political and social focus that made Mao and communism central figures in the lives of Chinese citizens. Mao cemented his legitimacy as leader amongst other officials by making himself the central pillar of the Cultural Revolution that Chinese citizens strove to emulate. Though the Cultural Revolution caused chaos in Chinese communities, schools, and families, it effectively achieved its goal of helping Mao reassert control over the people.

The Cultural Revolution ended with Mao’s death in 1976, but its legacy has persisted throughout the decades that followed. While economic reforms in 1978 opened China to foreign investment, communism still permeated politics and society. Today, Mao’s Mausoleum is a national landmark, and it sits facing towards Mao’s massive portrait hanging on the Tiananmen gate of the Forbidden City — the heart of Beijing. While China has progressed socially and economically due to a swell in civil society and fiscal reforms, the CCP still maintains an iron grip on Chinese politics and daily life.